为帮助广大考生对于自考英语二试题难度有所了解，考出理想成绩。特整理以下内容：  一、单选题  1. No sooner had they got off the train ______ it started movi

A. Unless B. If C. Because D. Provided

A. when B. during which C. which D. in which

Ideally then, a school system should be one in which the love of learning, rather than the acquisition of facts , is cultivated.

Still, he could not help thinking that if anything should happen, the nearest person he could contact by radio, unless there was a ship nearby , would be on an island 885 miles away.

Yet this other life has its interests, its enjoyments, its satisfaction, and , at certain rare intervals, a peaceful glow or a sudden excitement. 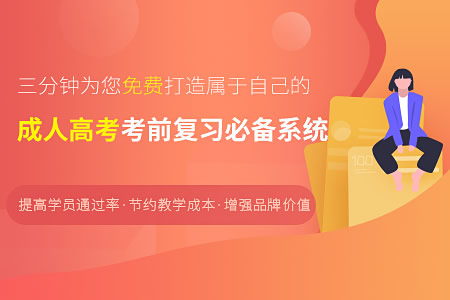